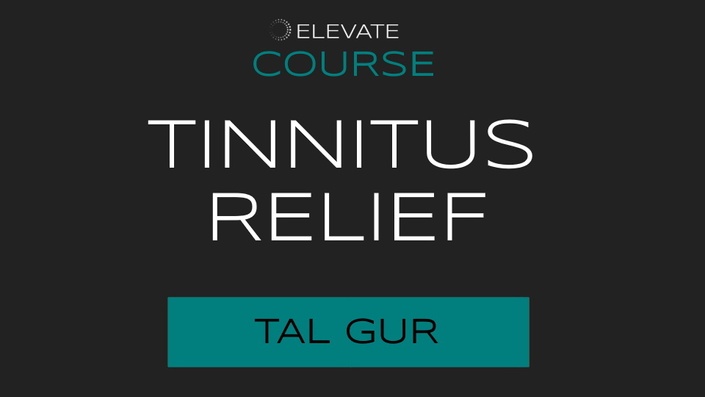 Despite its prevalence, Tinnitus remains a poorly-understood and somewhat controversial medical phenomenon.

The estimated 400 million people worldwide who suffer from Tinnitus want nothing more than a reliable way to stop the incessant ringing in their ears, but a universally-effective treatment remains elusive.

Doctors, researchers, and other experts in the Tinnitus field have a wide-ranging set of opinions, strategies, and treatments regarding the auditory nuisance, and such disagreement among professionals often creates confusion for Tinnitus sufferers.

In this course, I’ve compiled a list of treatments, major therapies, interviews, and some guiding principles to help you navigate and alleviate your own Tinnitus symptoms. 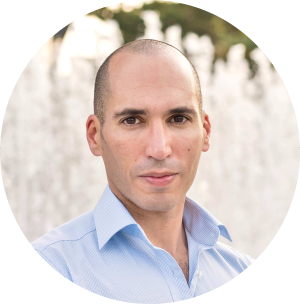 Founder of ELEVATE Society, Author of The Art of Fully Living, Spent a decade pursuing 100 life goals around the globe.

When does the course start and finish?
The course starts now and never ends! It is a completely self-paced online course - you decide when you start and when you finish.
How long do I have access to the course?
How does lifetime access sound? After enrolling, you have unlimited access to this course for as long as you like - across any and all devices you own.
off original price!

"The individual interviews are very helpful. Other sources that I reviewed do not have these personal interviews. These interviews make some key and important points. Tinnitus can be overcome with persistence and time. Most medical doctors will tell you there in no treatment. There are treatment modalities out there that are helpful to many." ~ Brain W.

"The success stories are absolutely the best things I've seen on tinnitus in the seven weeks that I've had it. I'm going to read them again and again. ~ Judy

"These stories helped me tremendously! Reading them was the biggest relief compared to everything else that I read." ~ Maria R.